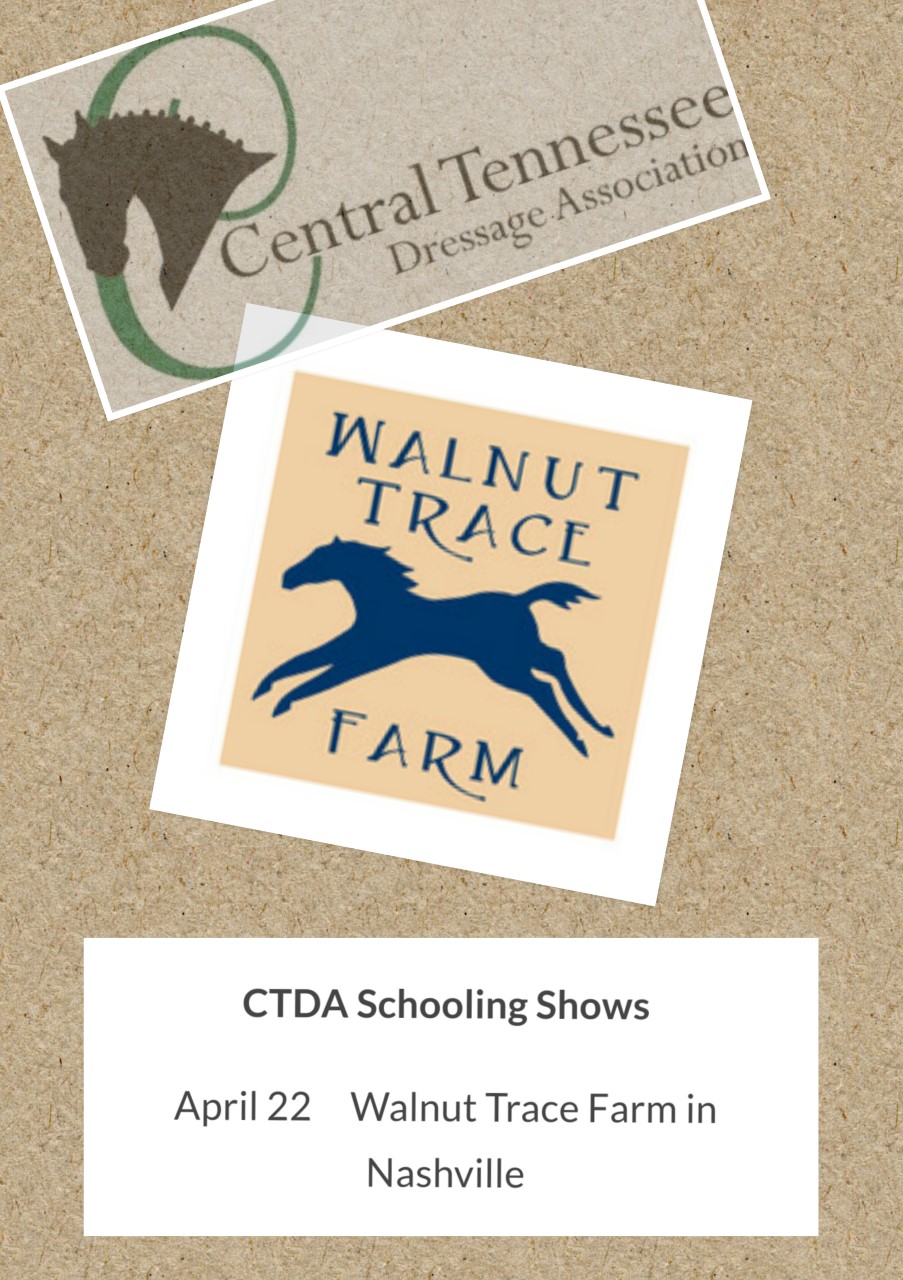 Entry forms MUST be received in CTDA show office by April 13, 2017!! You MUST mail an entry directly to CTDA to be entered into this show.

This year CTDA is experiencing difficulties with their paypal account so ALL ENTRIES MUST BE MAILED IN TO THE SHOW SECRETARY’S OFFICE. You can find the entry forms at http://tndressage.com under the “Forms and More” tab.